We needed to do it! There was no way i was going to stay at Bruny Island and not do the Pennicott Wilderness Expedition… 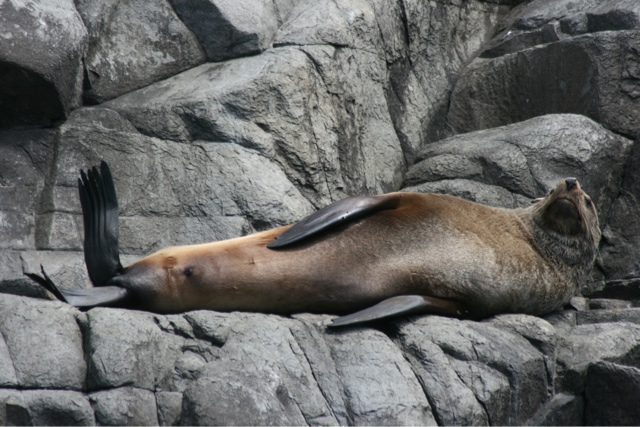 And I’m very happy to announce that I survived the day with the contents of my stomach entirely intact – after all we were about to make it to the Southern Ocean!
Mick Souter (our friendly skipper) kindly provided ginger tablets to everyone on board. And i’m glad he did it because it didn’t take long to realise that the rough sea and powerful engine were potential for a wild, rolling couple of hours… “It’s not meant to be easy” said Mick! 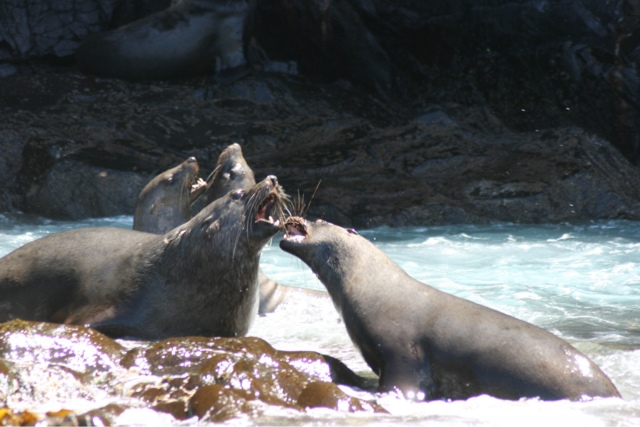 I looked at Paul and honestly thought of jumping off and swim back to shore with the future rolling waves. Instead we buckled up our seat belts and headed to the mesmerising and breathtaking cliffs, caves and abundant sea wildlife. Pods of dophins followed us along the way, and the crystal clear water made it easy for us to see them perfectly racing effortlessly under water of our yellow boat. 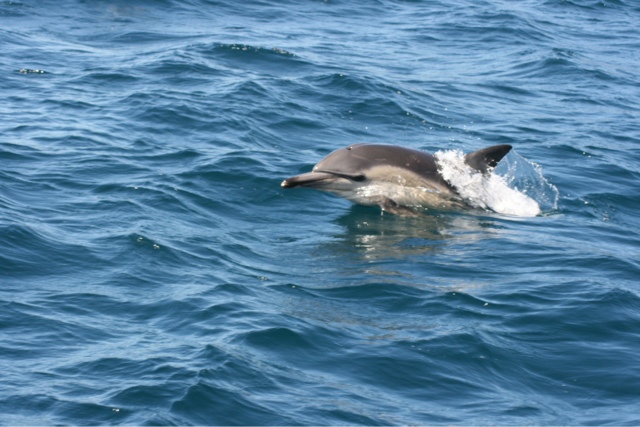 We travelled on, speeding around and in between cliffs and small rock islands! Paul loved it. I could have been just as happy sailing alongside these at less than half the speed… We stopped many times along the way and were explained rock formations, plant life, fish and marine life which was all both amazing and interesting. It was amazing to look back to shore and see nothing but nature and then nothing but life under the water. 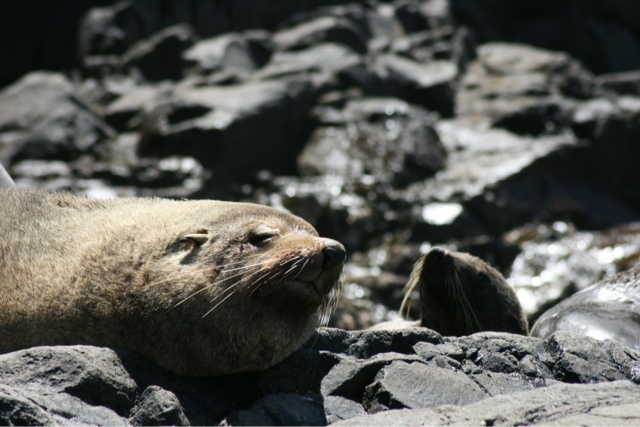 The highlight for us was heading round the cape where you instantly realise not for the first time that there is nothing from here until Antarctica… The water of the Southern Ocean immediately has an effect of making a cool change in the air temperature that made everyone rush to put on a jumper under their spray jacket! We slowed down (not soon enough for me) when we neared a small island and WOW! 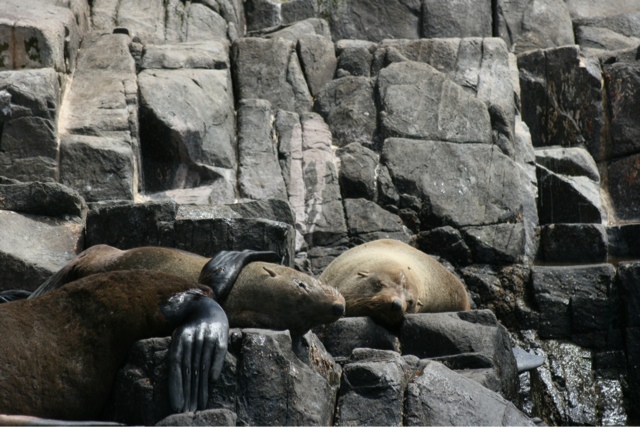 I could hardly believe my eyes. There were so many seals! Some swimming, floating, playing in the cold water, others lounging with miraculous ability on rocks taking in the day and our tour boat. I could not stop taking photos and staring at these 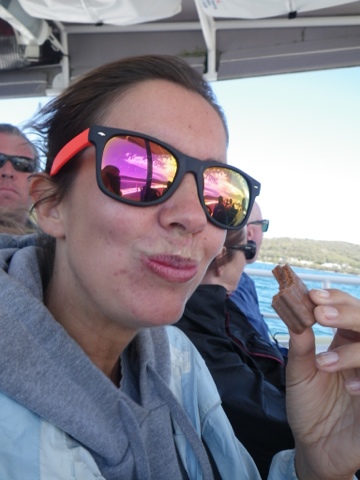 creatures. It took a little while to sense the smell which can only be described as a stench coming from this colony of massive creatures. Weighing around 350kg, the all male population leave the south to feed on fish and relax as the women stay back pregnant. Does not seem fair to me…

The trip finished with my favourite biscuits, Timtams as we approached shore. I don’t know how i can describe the beauty that we saw. You have to do this trip.