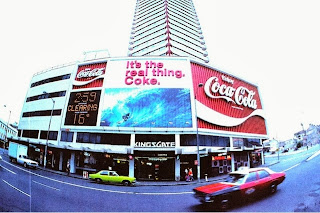 “The greatest thing human soul ever does in this world is to see something” – John Ruskin – so I decided to See Sydney. It is impossible to miss the Coca Cola sign marking the entrance to Kings Cross. It is the biggest billboard in the southern hemisphere… with a bit of research I found out that is 20m by 12m and internally lit by 1000 fluorescent lamps, 88 red tubing bars with bars 800 fluorescent lamps inside it projecting 13 different patterns, all operated by a computer… Now you know.The Table In the Wall is a poignant memorial to the Great Irish Famine and also celebrates the 4200 women here processed as immigrants. (the things that I found out!) 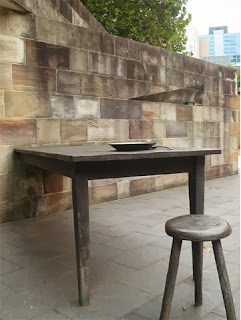 The Table In the Wall

The P&O fountain would be the only fountain in the world to be a major player in an obscenity case. Declared by many as a public urinal that would encourage “public pissing” took Sydneysiders to a huge public outcry to overturn the sculptor’s sentence. And, yes, the fountain is occasionally used as a toilet. 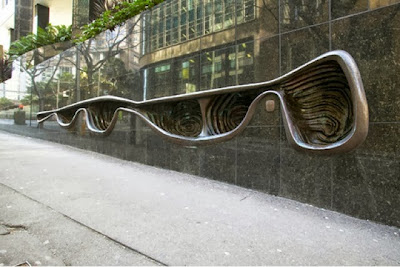 2020 has been a strange year, with ups and downs a

The cast is out and they are in! Noah had a cast